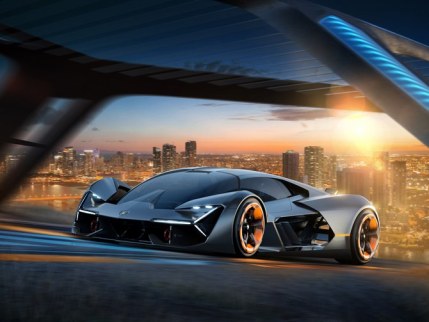 Yes, you read that correctly. And to be fair, this was back in 2015 when Avengers: Age of Ultron had just dropped and Downey Jr.was asked how would he like to make a $500k Independent Film: “No,” said Downey Jr. “Because they’re exhausting and sometimes they suck and then you just go, ‘What was I thinking?’

He continues, “But I’m interested in doing all different kinds of movies. Sometimes the little movies are the ones that wind up taking the most out of you because they’re like, ‘Hey, man, we’re just running a couple of days behind. Do you think you can stay through your birthday and then come back on the fourth of July? And, by the way, like the crew — can you pay for the craft services?’”

Craft services are snacks provided on film or TV sets between main meals. Warming to his theme, Downey added:

“‘And, oh, by the way, man, when we go to Sundance, it’s like, can we just sit you in a chair and you can sell this for six days in a row so that we’ll make 180 bucks when it opens in one theater? God, this is so powerful what we’re doing. What do you think of the movie? You saw it last night?’”

“‘Yeah, isn’t it the greatest? Man, everyone’s an artist here.’”

“Actually, most of you are kind of inexperienced and lame.” (snip- from an article in Entertainment Weekly)

And there’s actual Audio of this too for you non-believers. So here’s my question to Bob, what did you do before you became Tony Stark aka Iron Man aka Sherlock Holmes aka Dr. Dolittle (yes, he’s going to be playing that iconic role too) etc. ad nauseam? Ever make any Indy Films? Or small budget films like “Less Than Zero” or “The Pickup Artist” or the many other indies that you worked on?

I guess when you become a mega-star you don’t have to take a little risk for a bigger paycheck, right? This really irks me that he would say that because those of us who are trying to make it big would more than likely not forget our struggles to make it big. I mean that you have to bleed for your Art, am I right? If you’re not then either you’re not doing it right or maybe you need to find a new career.

But getting back to my point, what if you’re making it in the big time and you get approached by a small group of independent filmmakers who would like you to be in their film. Would you feel that it’s beneath you because you’re a big time star? Can you forget your roots and perhaps where you came from? Can you empathize with others who might have been in your shoes?

What if you had the time and the wherewithal to make an indie even though you’re working for Marvel Studios? Or Disney? Or some other big Studio? Would you not show some loyalty to your fellow filmmaker? Do you not have at least a bit of integrity since getting to the majors and giving back a little bit?

If it’s a matter of compensation (or a lack thereof) then I have no problems doing it. If the script is well-written and you have assembled a great Cast and Crew. And the potential to have a great film that you’re a part of go out into the world and hit the Film Festival circuit. Then there’s no reason not to be a part of something that could be really special. Doing what you love is it’s own reward.

You might have to drive your Lamborghini to and from the Set. You may have shell out some greenbacks for having the Food Truck deliver on Set. And yes, you might have to work on your birthday too…